AN illegal K100 note from the reported K169 million missing banknotes has surfaced in an electorate in the Milne Bay province.

This has irked the current member of the electorate who has called on the Bank of PNG to explain the circumstances under which the shipment has gone missing?

Member for Esa’ala and Minister for Civil Aviation, Davis Stevens, who has in his possession the illegal K100 note given to him by a villager, has written to the Governor of the Bank of PNG expressing his disgust on what he termed as “very casual handling of this serious blunder.”

“To allow a situation where large volumes of demonetized bank notes are not destroyed and to say it is possible for such illegal notes to return into our economy is unacceptable. The Central Bank carries that duty to ensure the custody and destruction of demonetized currency on behalf of Government and the people of this country,” he said.

“Whilst I understand that certain information is protected, the Government and people of this country are entitled to full and frank disclosure of information and statistics on matters affecting the operation of the Central Bank. For example, there is a duty to produce audited financial statements and Annual reports to Parliament. I have not sighted a report on this matter in the Annual Reports produced by the Central Bank since 2013.”

In his letter to the Bank, he requested a team of bank officers to conduct relevant awareness in his constituency so that ordinary villagers can be able to distinguish between banknotes that are legal tender and those that are not.

“I have asked the Central Bank to do more than just statements posted on their website or paid newspaper ads and statements,” Mr Stevens said.

“I have read the articles released by the Governor of Central Bank and have formed the view that he has not explained how the shipment of K169 million demonetized banknotes have gone missing in a port in Asia. Many questions arise about how the Central Bank has handled this matter of national interest. How this has occurred and what steps taken to mitigate the consequences, especially prior to the national elections?”

“With respect, it appears that this matter has been treated lightly and in the usual scheme of crisis management in this country, we will all forget it and move on with the next one,” he said.

“I am advocating a parliamentary committee or commission of inquiry after the 2017 national election on this very serious issue.”

He has directed the district administration in his electorate to publish the information issued by the Central Bank in public places throughout the district.

“I am making this statement on radio to inform my people to return to the district office all false monies described by the recent advertisements by central Bank. I am warning my people to beware of these false monies been pushed around by false prophets at this time.”

Meanwhile, social media (Facebook) in PNG reported there were containers of fake K100 banknotes in circulation. The alarm was raised by Opposition strongmen and Oro Governor Gary Juffa in April 2017.

However, the PNG rel;ative governments failed to take up the concern as soon as it was raised until today.

The earlier report on fake bank notes is reported here - click the link below..

Fake K100 banknote out and in circulation - People are warned to be aware and report suspicious payments. 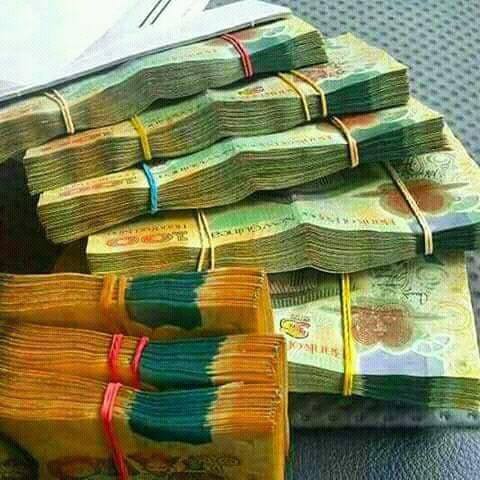 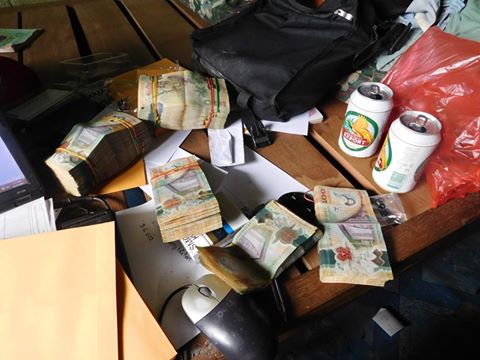