Hiri Moale Festival is bigger and better this year

By PETER S KINJAP
(Extracted from PNG Attitude blog)
PORT MORESBY - In many parts of Papua New Guinea, tribal boundaries and customs remain barriers for the progress the country desperately seeks.
A traditional fear of enemies still imprisons many people from pursuing progressive outcomes.
But the Hiri Moale Festival breaks down obstacles that hold back PNG from becoming a prosperous and respected nation.
The success of the Hiri trade was based on the Motuan tradition of daring to explore the unknown for the collective benefit of the people.
And in September each year, amongst the many cultural events coinciding with PNG’s independence celebrations, is the Hiri Moale Festival and the Hiri Hanenamo beauty contest.
Hanenamo is a young woman who displays upright attitudes, manners and behaviour and whose character is respectful of the title. She observes the rules, norms and laws of her society and brings happiness to her family.
It is from this original concept that the modern-day Hiri Hanenamo (Queen) competition is derived. In fact the wife of the Hiri pioneer Edai Siabo was the original Hiri Hanenamo because of her commitment and dedication to the rituals vital to ensuring a successful Hiri trading voyage.

A contestant for Miss Hanenamo, Hiri Moale Festival, 2017
Hiri Hanenamo is not attributed to beauty alone, beauty being only one aspect of being a Hiri queen. Elegance and grace in carrying out duties and performances are also considered. Approval and appraisal by village elders honour such a person.
Today many of the components of village life are taken into consideration by the judges including authentic tattoo designs, bodily decoration and ornaments relating to the woman’s village.
Women from villages in the Motu Koitabu region aged between 18 and 25 are eligible to enter the contest.
A former Hiri-Moale Queen Hebou Dikana said cultural knowledge of the traditional Hiri trade and accomplished traditional dancing were important for contestants.
“It’s how well we know our culture, our tradition and the Hiri Moale trade,” Hebou said.
The contestants dress up to welcome the Hiri Moale lakatoi, a large double hulled trading canoe, as it re-enacts a return from a traditional expedition to the Gulf..
Another former Hiri queen, Meroni Anama, who was crowned in 1988, said the men traded yam and clay pots for sago.
“Young sisters, wives, and mothers have to sit in the house waiting for the return of the young men who had gone for the Hiri voyage,” Meroni said.
“No matter how long the voyage takes, the young girls had to sit in the house and wait. When the men returned, only the virgins welcomed them, singing and dancing in celebration of their safe return,” she added.
The Motuan men sailed west before the Lahara (south-easterly winds). After the trade, they returned eastwards when the winds changed to the Laurabada.
According to history, the first sailing trip was led by an Edai Siabo of Boera village. Siabo was said to be inspired by a sea spirit after a fishing trip.
He and his friends built a lakatoi and made the first trip to the Gulf.

This and subsequent trips were necessary because at this time of the year there was usually drought along the Motuan coast. Return trips brought a bountiful supply of sago to last throughout the drought.
The trade would take only a few days but the entire voyage usually took two to three months.
During the long wait, repairs were done on the canoes and relationships were strengthened among the traders. The long period away from home could cause uncertainty, resulting in some wives of crew members re-marrying.
The return trips were arduous and dangerous as the west wind brought with it storms. Lives were often lost.
The last trading trip was made in the late 1950s when a lakatoi sank off the coast of Boera village costing several lives.
For visitors, the festival is not only a unique cultural experience but, in the modern day context, a significant festival drawing together PNG’s other diverse tribal traditions.
It is witnessed every year also by PNG’s resident international community and people fly or cruise in to get that special feeling witnessing timeless traditional cultures.
The Hiri trade was born from the Motuans’ ability to master navigation techniques, seacraft design, observance of weather patterns and harmony with the spirits of the sea, airwaves and air.
It also showed their sophistication in making durable clay pots as a major trading commodity when other Papuan coastal cultures were not so advanced.
One other very important aspect of the festival is the appreciation of the beauty of Motuan women.
The festival stands for the pursuit of new horizons in society, diplomacy, education, technology, knowledge and communicating the language of peace among different tribes.
The Motuans dared to forge new alliances and explore the unknown based on instinct and their natural ability to think outside of the confines of traditional limits and fear of the unknown.
Contact the local tour experts via the following email for your bookings and trip advisory - pngattractions@gmail.com 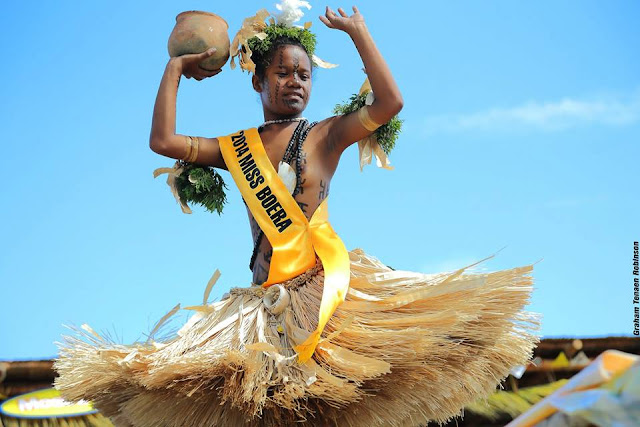 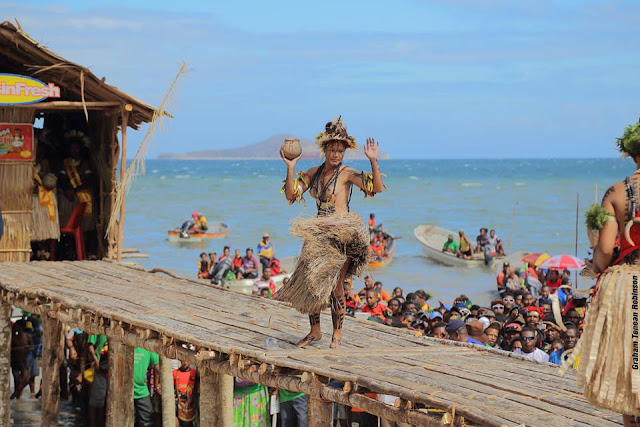 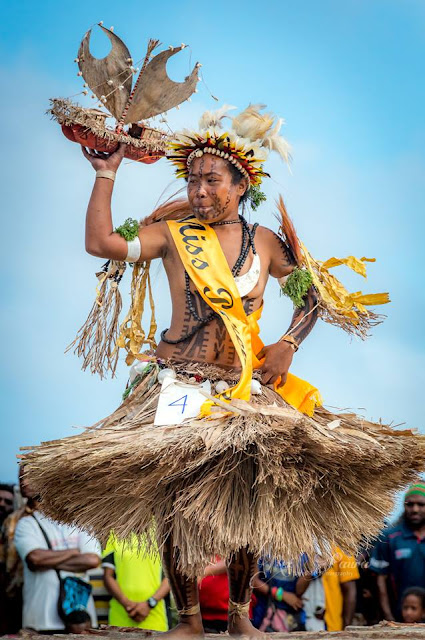 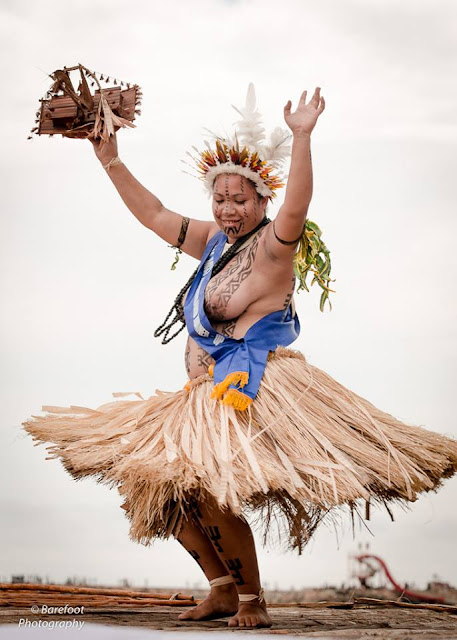 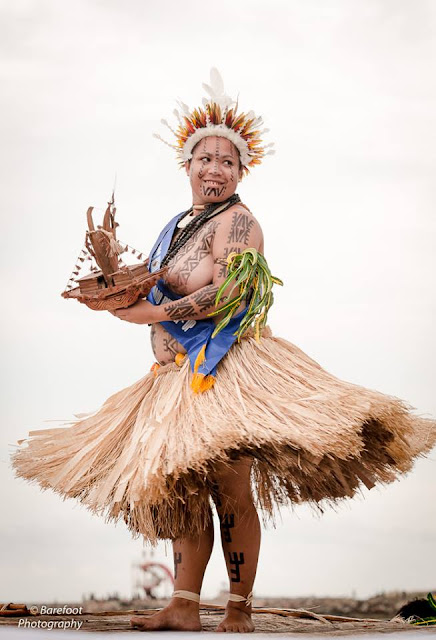 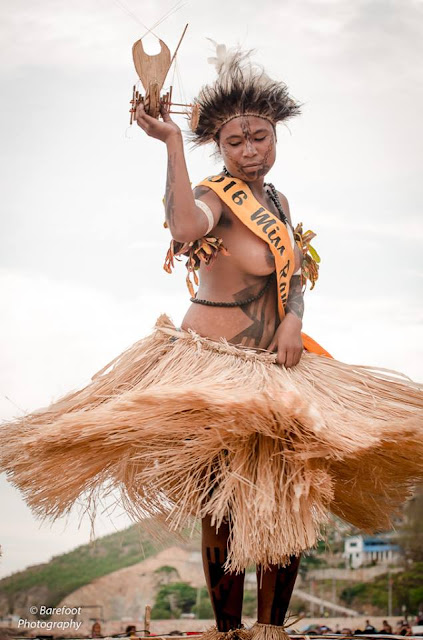 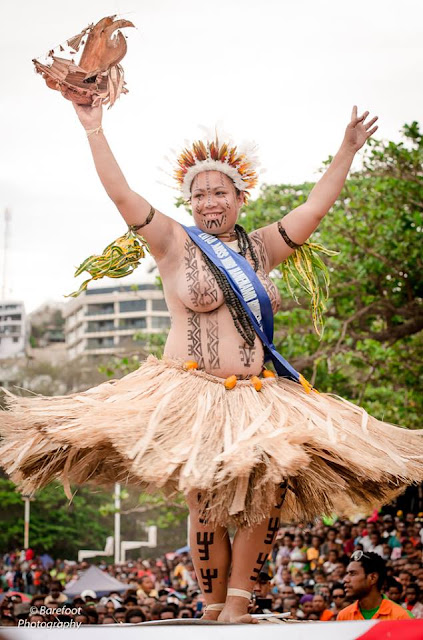 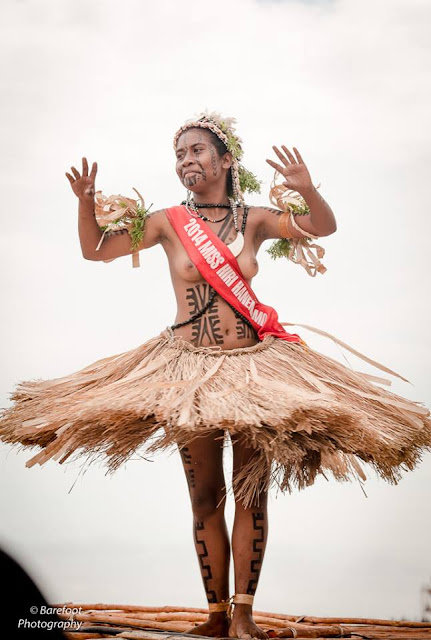 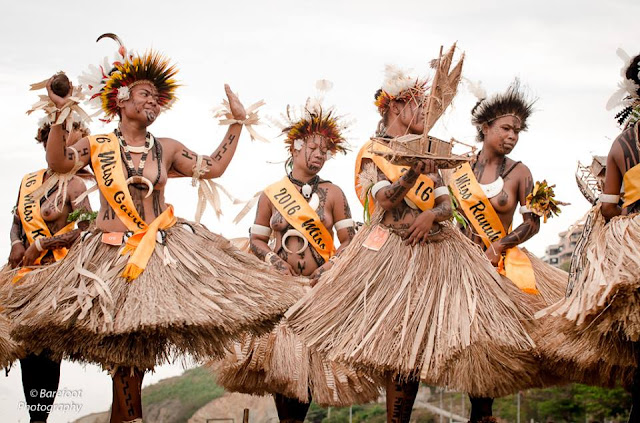 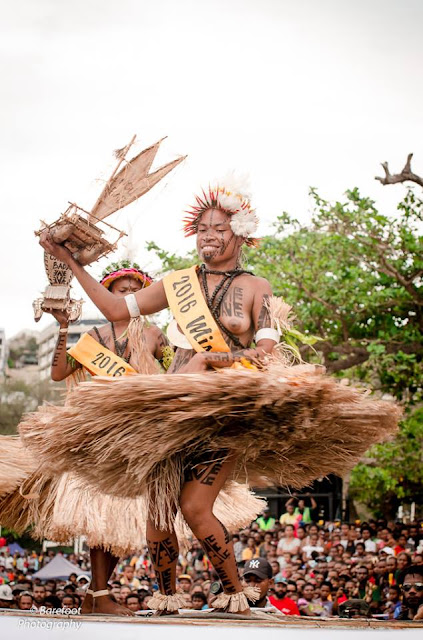 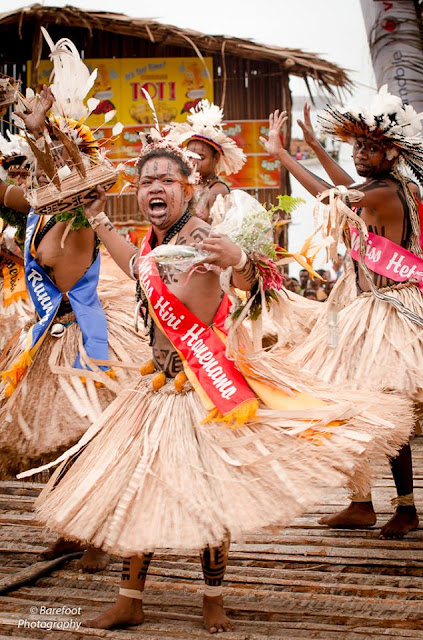 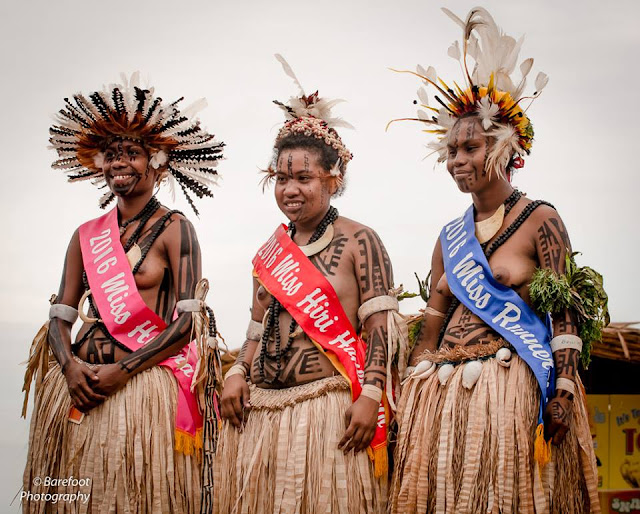 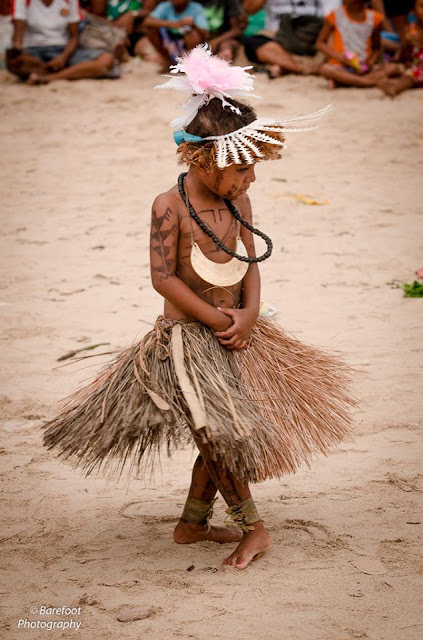 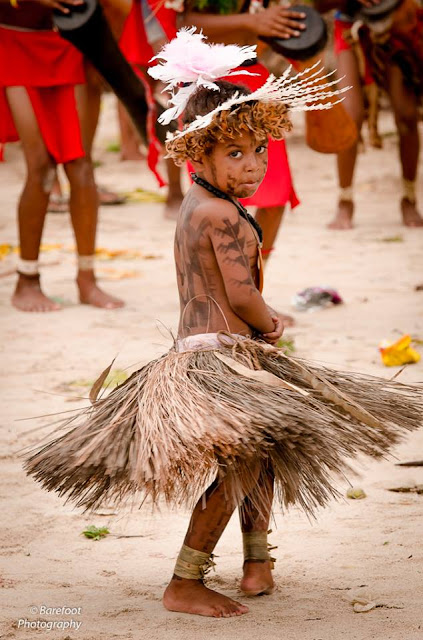 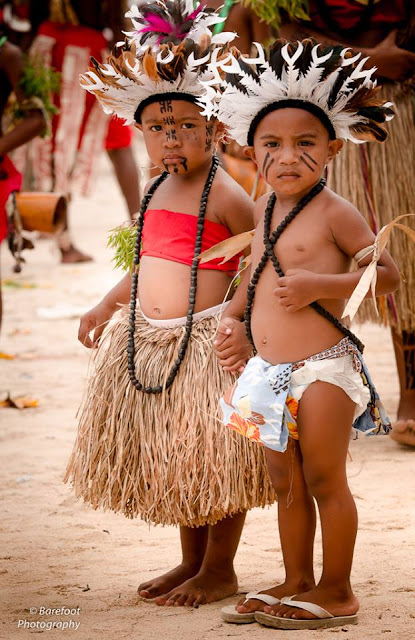 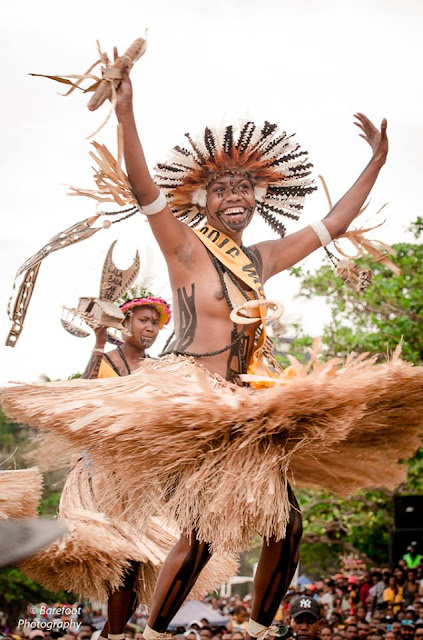 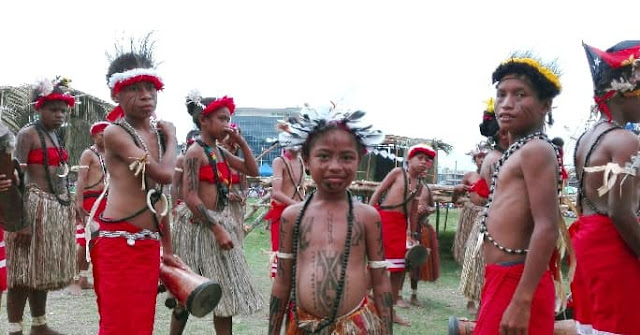 Contact the local tour experts for your next trip to exotic Hiri Moale Festival and the amazing Port Moresby City via the following email - pngattractions@gmail.com
On Tuesday, May 14, 2019