James Marape, born 24 April 1971 has been a member of the National Parliament of Papua New Guinea since July 2007, representing the electorate of Tari-Pori Open.

On 30 May 2019, he was nominated and elected as the 8th Prime Minister of Papua New Guinea by the National Parliament.

Marape attended Minj Primary School and Kabiufa Adventist Secondary School. He graduated with a Bachelor of Arts Degree from the University of Papua New Guinea in 1993, and a postgraduate Honours Degree in Environmental Science in 2000.

He was Acting Assistant Secretary of Policy with the Department of Personnel Management from 2001 to 2006.

Marape first contested the Tari-Pori seat at the 2002 election for the People's Progress Party, when voting in the Southern Highlands Province was cancelled due to widespread violence.
He contested the supplementary election in 2003, but lost to incumbent MP Tom Tomiape in a contest marred by the bashing of a polling official by his supporters.

He challenged the result in the Court of Disputed Returns, but both his initial petition and a subsequent appeal were rejected.

He contested the seat for a second time at the 2007 election as a National Alliance candidate and defeated Tomiape. He was subsequently appointed Parliamentary Secretary for Works, Transport and Civil Aviation by Prime Minister Michael Somare.

He was also given additional responsibilities as Deputy Chair of the Privileges Committee and member of the Parliamentary Referral Committee on Inter-Government Relations.

He was Minister for Education from 16 December 2008 to 2 August 2011. In February 2012, he left the National Alliance Party and joined People's National Congress.

He was re-elected at the 2012 election in the Tari-Pori District. He was then appointed as Finance Minister under the O’Neill Government.

He was re-elected at the 2017 election, representing People's National Congress.

On 11 April 2019, he resigned as Minister for Finance, but remained a member of People's National Congress and the Government.

In May 2019 he was named as a potential candidate for replacing Peter O'Neill as Prime Minister. 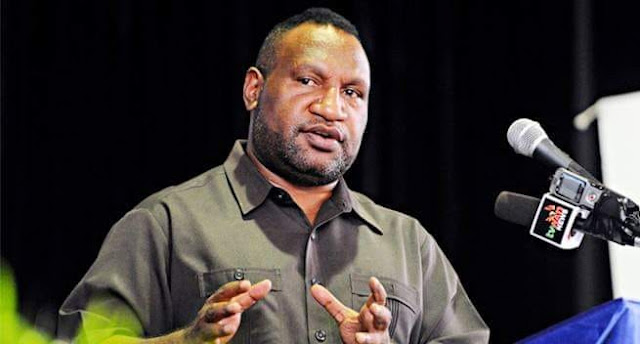